On this episode of Intelligence Is Dope, we’re going to have a conversation with Retired Newark, NJ Police Commander, Niles Wilson. Niles will talk about his upbringing, his career, his faith, and what has led him from retirement to his work in social justice.
https://intelligenceisdope.buzzsprout.com
https://www.youtube.com/channel/UCmGT5QPREmQzE601Z1ug5lA

Don’t judge a story by the chapter you walked in on. Peace 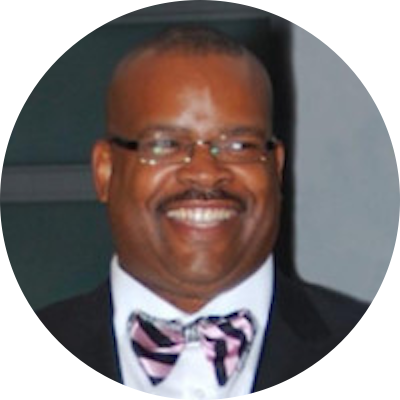 Niles R. Wilson is a native of Newark New Jersey. He attended schools in the Newark Public School system and is an alumnus of the prestigious Arts High School.

Following high school, Niles attended several schools including Kean University where he earned a BA in Criminal Justice and the United Bible College & Seminary where he earned a bachelor’s in theology and Divinity Bible Institute where he earned a master’s degree in Religious Education. He recently returned to school and is currently pursuing his Doctorate in Religious Education from Divinity Bible Institute and his Master of Public Administration from Fairleigh Dickenson University.
Niles was licensed as a minister in 1993 and He was ordained in the ministry in June of 1994. In December of 1995, he was called to serve as the second Pastor of the Greater Cornerstone Baptist Church in East Orange. He began his duties on the first Sunday in January 1996.

In addition to serving as the Pastor of Greater Cornerstone, He spent 27 years in public service with the Newark Police Department. During his career he served in many Command Rank positions including Deputy Police Director from (2007-2011). His career afforded him an opportunity to Command the Criminal Investigations Division, the Community Affairs Division, the 3rd Precinct, the Metro Division, and the Internal Affairs Division. He also served as a permanent instructor at the Newark Police Academy for six years. On October 1, 2017, he retired from the Police Department as a Captain.

Niles is a member and Past President of the United Clergy of the Oranges. He is also a member of other fraternal law enforcement organizations throughout the State and a member of the Buffalo Soldiers Motorcycle Club.

Pastor Wilson is married to LaTosha (Hay) Wilson; and they are the proud parents of two daughters (Alyssa and Kayla). The Wilsons are residents of Orange NJ, and they have been married for 28 years.

Email has been submitted.