On this episode of Intelligence Is Dope, we’re going to be talking with Attorney Kimberly Woods. Kim will be sharing her lived experiences including, growing up in Little Rock, AR, to finding herself at Howard University, and how all of that has molded her to who she is today.  https://intelligenceisdope.buzzsprout.com
https://www.youtube.com/channel/UCmGT5QPREmQzE601Z1ug5lA

Don’t judge a story by the chapter you walked in on. Peace 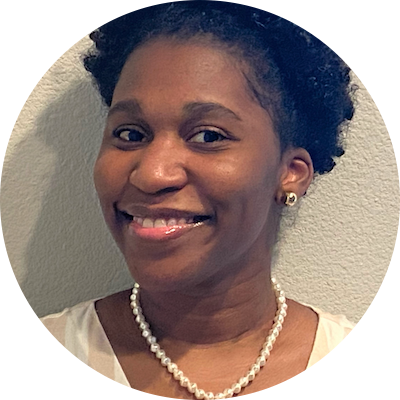 Kimberly Woods was born and raised in Little Rock, Arkansas before attending college at the illustrious Howard University. While at Howard University, Kim studied Psychology and graduated with a bachelors of science. After graduating from the Mecca, Kim returned to Arkansas to attend the William H. Bowen School of Law in Little Rock. After passing the Arkansas bar examination, Kim became a deputy prosecuting attorney in Pulaski County, Arkansas. After serving as a deputy prosecuting attorney for 5 years, Kim transitioned to higher education and accepted a position as an Assistant Dean of Student Conduct in Nevada. Two and half years after accepting that position, an opportunity arose to join the Center for Policing Equity that Kim eagerly accepted. Kim has worked at the Center for Policing Equity for eight months, first as a relationship manager and currently as a policy associate.

Email has been submitted.